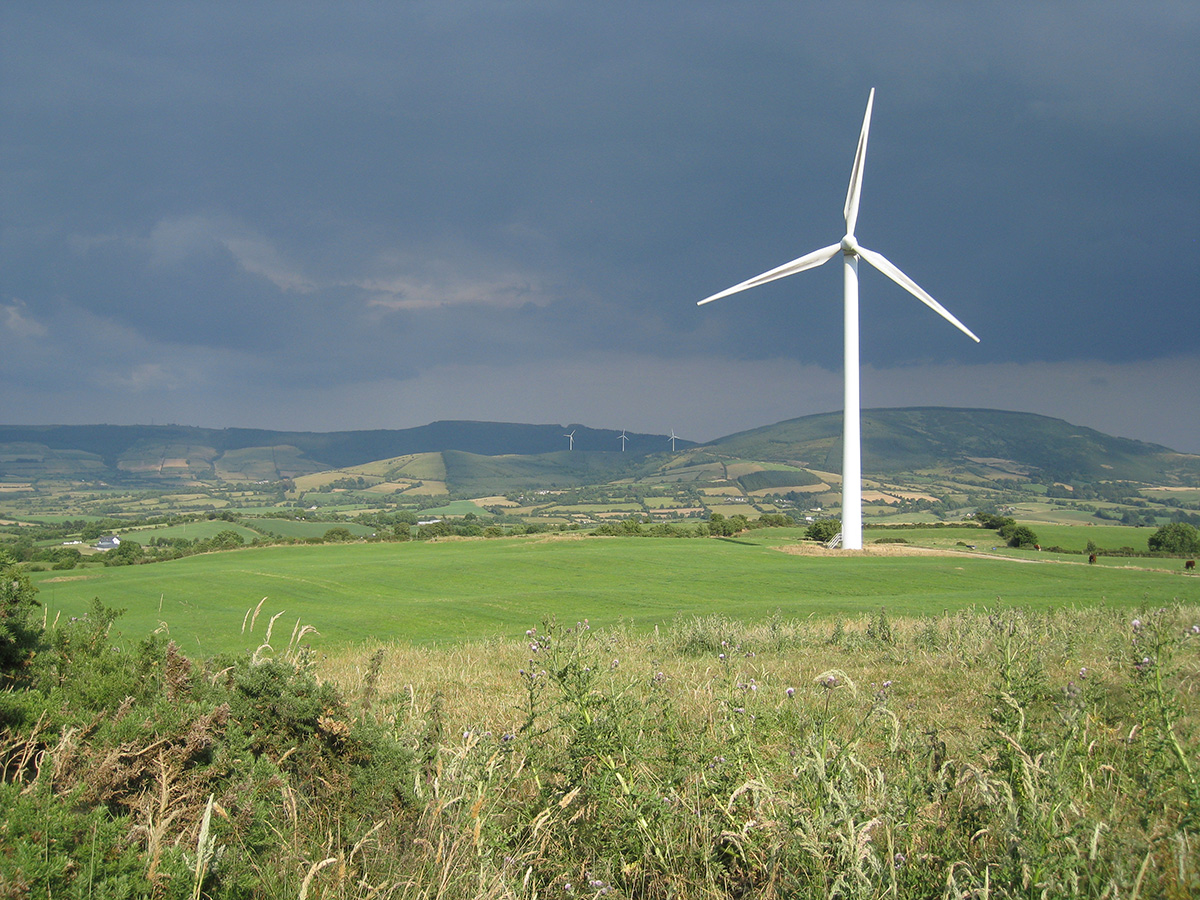 Ballinlough wind farm is a three wind turbine wind farm located in Tipperary, south of Toomevara. Set in an area of low lying agricultural land in the townland of Moanmore and Ballinlough, the land consists mostly of grassland grazing.

The site underwent significant public consultation before and during its development. A full planning application was lodged, and planning permission was granted in December 2001 along with 10 conditions.

The Wind Farm began operating and producing emission free electricity at the start of 2006.

The project is owned and operated by Highfield Energy.